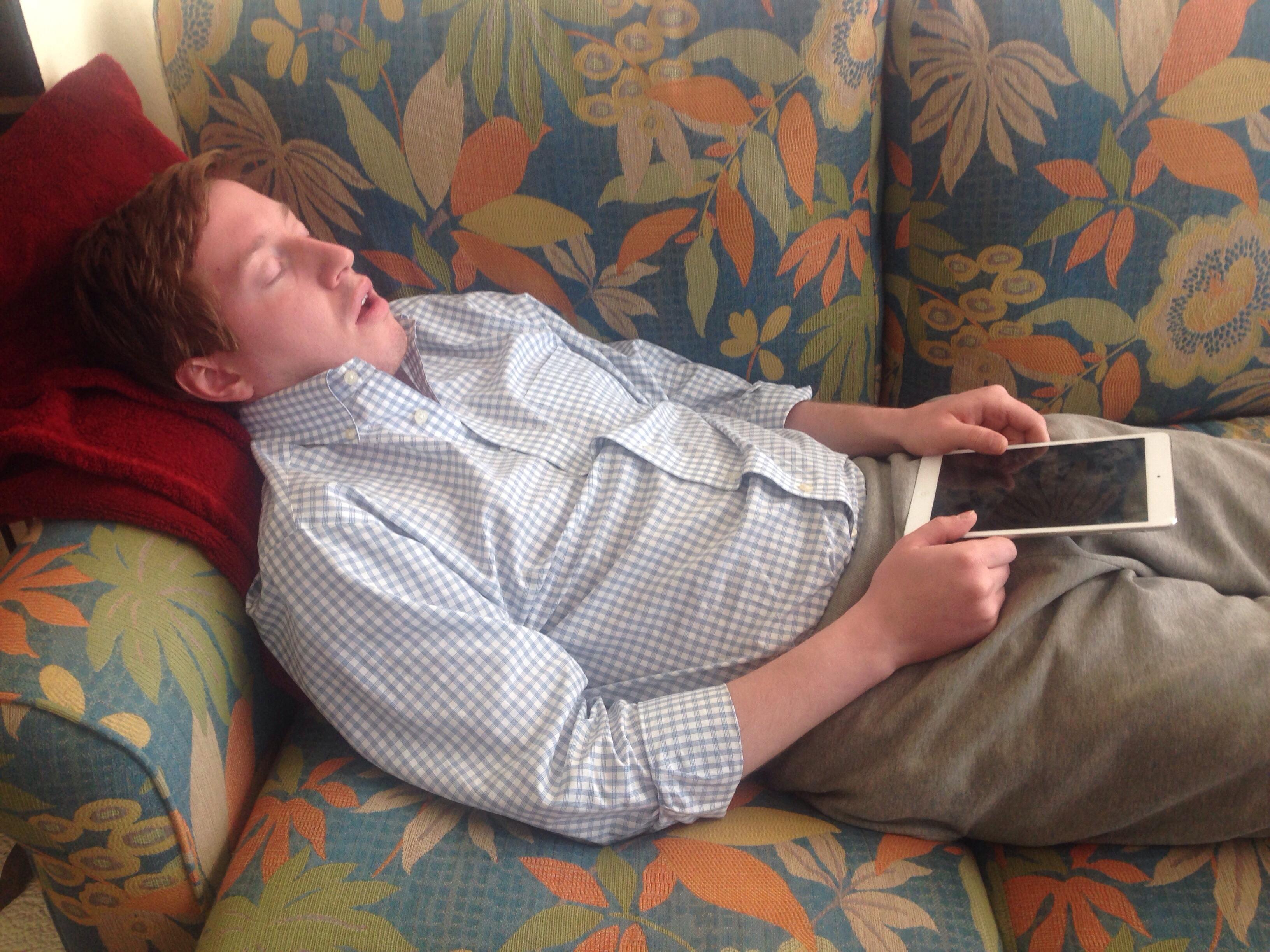 When you’ve had a long exhausting day and are ready to crawl into bed and enjoy the comforts of your pillow, you probably aren’t giving much thought as to what position you want to sleep in. That is because generally speaking, your sleeping position comes quite naturally, and it can be challenging for some to change such an instinctive habit. However, switching up the sleeping position you favor could have positive benefits for your health. A new study headed by researchers at Stony Brook University, suggests that lateral sleeping positions may reduce the risk for neurological problems, such as Parkinson’s disease.

What is Parkinson’s disease?

This neurological disease, which affects roughly 10 million people globally, causes tremors and several mobility issues. Parkinson’s is a brain degenerating disease known to affect mostly older individuals, although not everyone with Parkinson’s is middle aged or elderly. Males have a higher chance of having Parkinson’s disease than females do.

How exactly can sleeping on your side help reduce your risk for Parkinson’s?

Your lymphatic system is responsible for removing chemical waste from the brain. If there is too much of a certain type of waste in the brain, the results could be detrimental for brain function. Sleeping on your side can aid in the removal of waste which collects in the brain and increases the risk for some neurological diseases.

Researchers were able to examine how the lymphatic system worked to clear waste in the brains of rats using MRI scans and several other techniques. The researchers discovered that when the test subjects slept on their side, as opposed to on their back or stomach, their lymphatic systems were able to function more efficiently to clear potentially harmful waste, such as amyloid and tau proteins.

It should be noted that research using human test subjects has yet to be conducted, and although scientists believe that the advantages observed in their study with rats can be applied to human beings, it cannot be said for certain without further research.

Parkinson’s is not the only disease that researchers believe sleeping on your side will reduce risks for. Alzheimer’s, another progressive neurological disease, is another major health problem that the medical community says brain waste contributes to. Therefore, a lateral sleeping position could also decrease your risk of having Alzheimer’s, which impairs memory and other important brain functions.