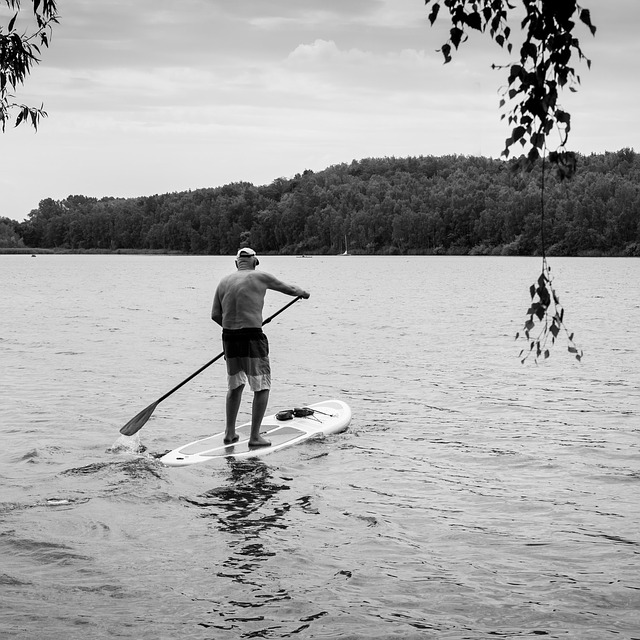 Most people do not look forward to getting older and the aging process, especially if the individual is active and is finding it harder to maintain their active lifestyle. As individuals become older, they tend to have achy joints, loose muscle mass, some may develop high blood pressure and high cholesterol, and loss of hearing, their balance is off, as well as a host of other physical ailments that accompany a maturing adult. Fortunately, those who maintain healthy eating habits and adhere to an exercise program can slow the aging process.

Studies suggest that people who engage in a cardio activity, as well as strength training age more gracefully than individuals who do not exercise. According to the  New York Times, humans have what is called a telomere at the end of each DNA cell within the human body. The telomere looks similar to the end of a shoestring that is wrapped in the hard plastic. As the cells age, the telomere becomes shorter, and eventually, the cell dies. Other factors also come into play that will shorten the life of a cell, such as drinking too much alcohol, smoking, and being overweight or obese, and diabetes. A group of approximately 6,500 people participated in the study and completed surveys that gave detailed information about their activity levels and health. The participants also provided blood samples, in addition to a physical exam. The study determined that people who exercised did slow the aging process some; however, the more active a person was, and the more variety they had in their exercise program significantly slowed the aging process.

Another group of researchers conducted a study with college students and followed them into their 50’s. Based on the article by Harvard.edu, the results of the study strongly indicated that a regular, weekly exercise routine that incorporates a variety of exercises, especially exercises that build endurance, actually slow down the process of aging.

So, what are some of these age-defying exercises?

Since aging takes place at the cellular level, it only makes sense that it must be prevented at the cellular level. Based on the studies mentioned in this article, exercise plays a vital role in slowing the process of aging. Don’t forget though, that eating a healthy diet, high in natural foods and eating less processed foods is also important. After all, the foods you eat are what help your cells develop and exercise is a way of ensuring that those cells function at the highest level possible. So, keep up the good work; stay active and eat healthy to maintain a youthful appearance.